May 1, 2014 by BeAdmin in category Productivity, Stress, Time Management

Minimalism in the arts began in post–World War II Western Art, most strongly with American visual arts in the 1960s and early 1970s. Prominent artists associated with this movement includeDonald Judd, John McCracken, Agnes Martin, Dan Flavin, Robert Morris, Anne Truitt, and Frank Stella. It derives from the reductive aspects of Modernism and is often interpreted as a reaction against Abstract expressionism and a bridge to Postminimal art [...]

May 1, 2014 by BeAdmin in category Stress, Time Management

Find yourself time to rest. In order to increase your productivity you need to be relaxed and in a good mood. People are often afraid to just stop and rest for a while between their daily tasks. This is however counterproductive and increases the stress which ends up with a decrease in productivity. Stress Management [...] 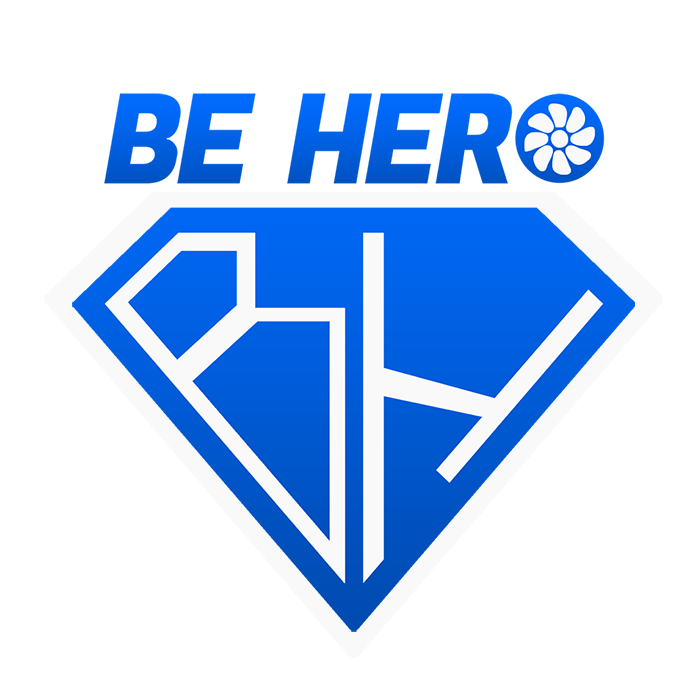